Should You Q-Tip Your Ears?

After showering, you may experience the uncomfortable feeling of wet ears. We all know the sensation of the soft cotton swab absorbing that uncomfortable moisture in your ears. For many people, the satisfaction of Q-tipping your ears after showering feels soothing. In this article, we’ll discuss why this is actually harmful to your ear health and alternatives you can explore. 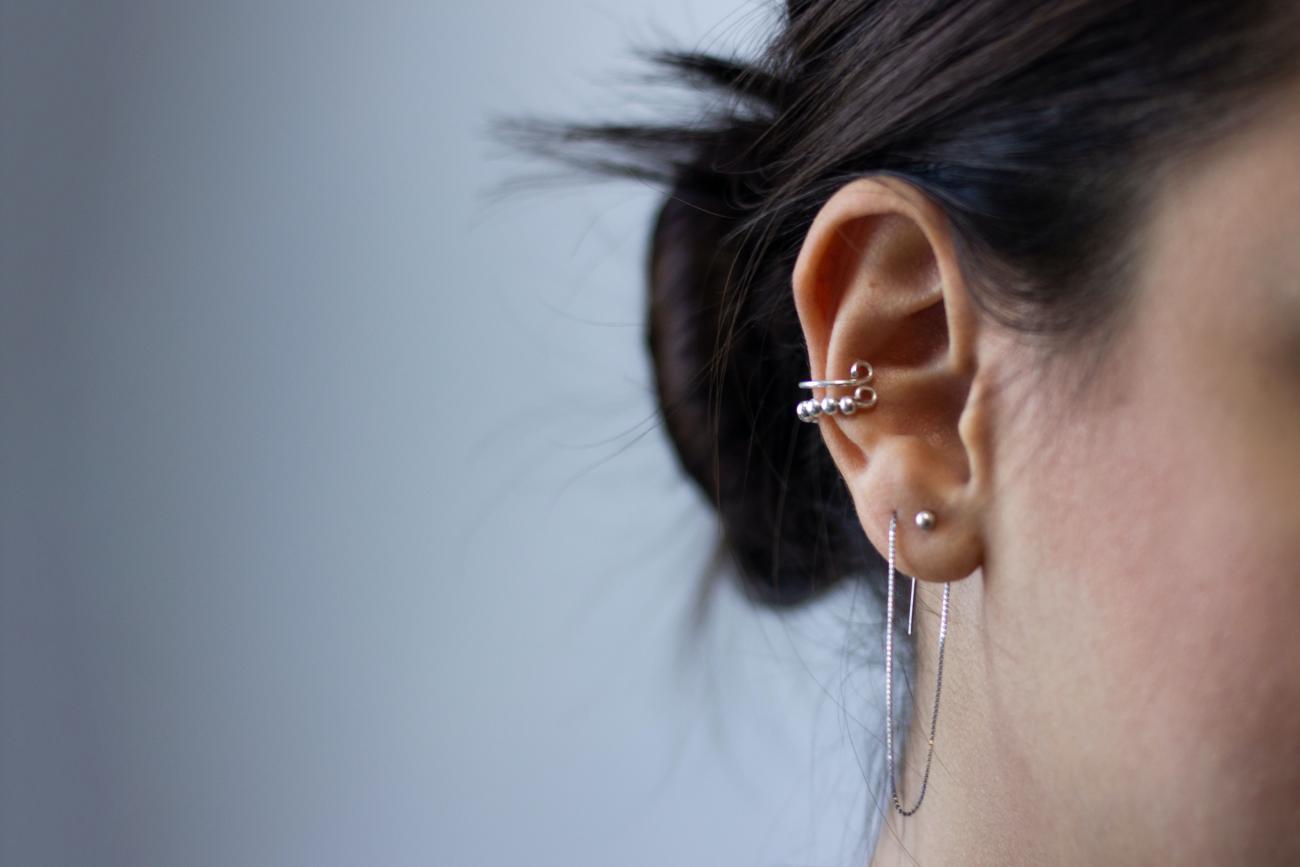 Why is it bad to swab your ears?

The outer part of the ear canal has glands that produce a waxy oil called cerumen, also known as earwax. This wax can be dry for some people, while for others it may be wet. It’s produced by your body to protect your ears by providing lubricating and antibacterial properties. Usually when people use their jaw to chew, this motion pushes the earwax towards the outer portion of the ear, allowing it to flake off. Dr. David Stutz, a clinical professor at Michigan medicine, claims that, “People don’t realize the wax they see on a Q-tip would have come out anyway because the ear cleans itself.” Like many of your organs, your ears are self-cleaning machines that will eventually push out the wax. By using small objects inside of your ears, some of the harmful effects include irritating and scratching the ear canal, damaging the eardrum, and pushing ear wax even further into the ear canal. This is a phenomenon that is called earwax blockage, which may result in even further complications if undiagnosed.

What should you do instead of Q-Tipping your ears?

As mentioned earlier, your ears are self-cleaning machines that will take care of themselves. However, if you notice that you are experiencing earwax blockage, it is best to contact your provider so they can diagnose and assess your ears. Your doctor may use a curette (a small, curved instrument) or suction to clear your ear. If blockage is a recurring problem, they may prescribe you treatment that should be used as directed. 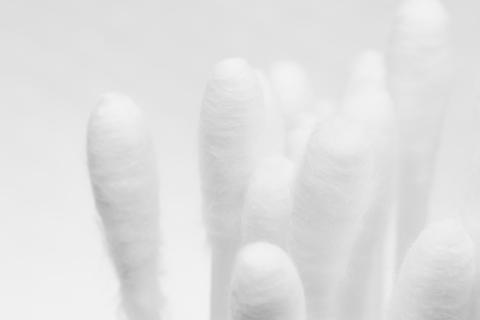 Val is the Physical Health Lead Intern and Peer Health Educator at the Department of Health & Wellness which covers the areas of sexual health and relationships, alcohol & drugs, skin health, exercise science, and more. She has also served as the Sexual Health & Relationships Intern in previous years.